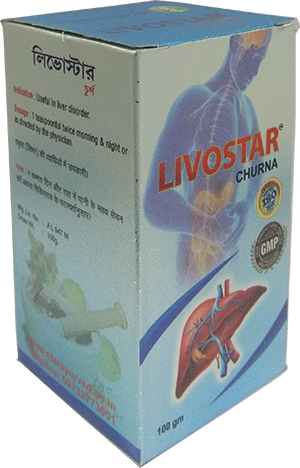 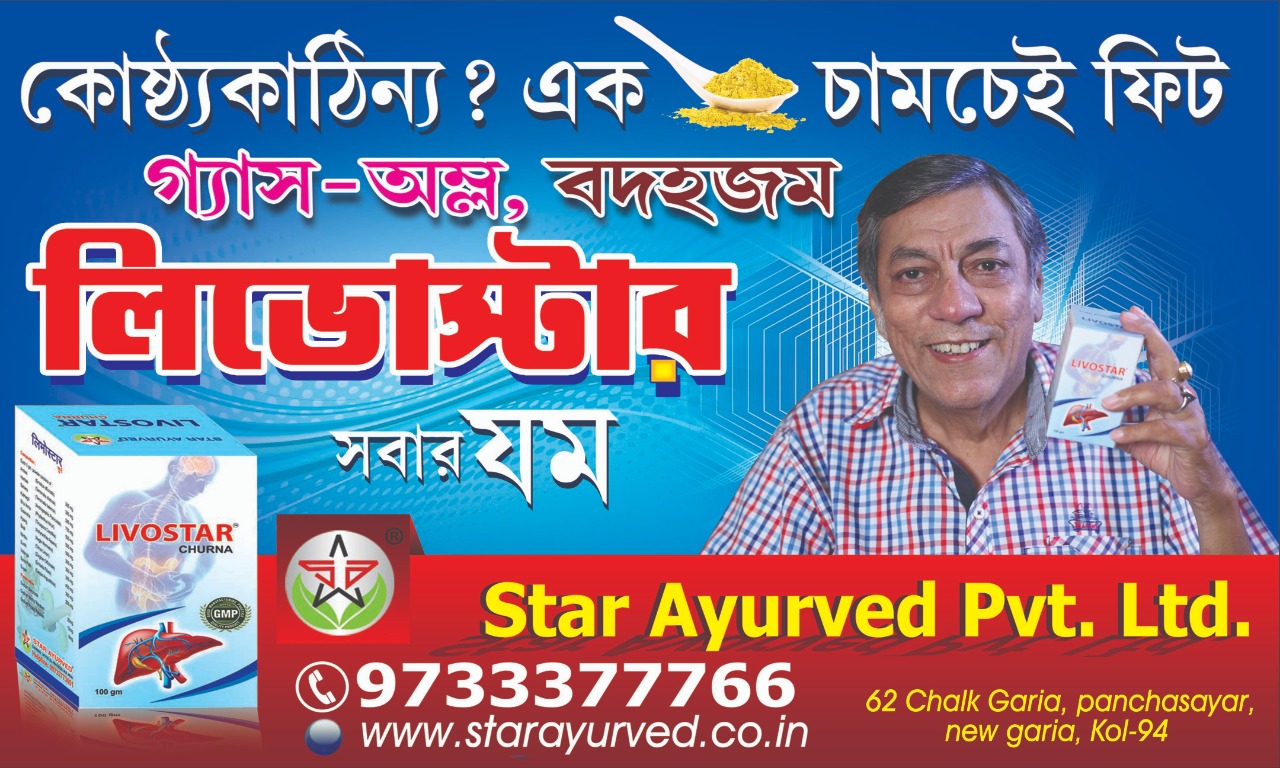 Ayurveda or Ayurveda medicine is a system of medicine with historical roots in the Indian subcontinent. Globalized and modernized practices derived from Ayurveda traditions are a type of complementary or alternative medicine. In the western world, Ayurveda therapies and practices have been integrated in general wellness applications and as well in some cases in medical use.
Laboratory experiments suggest that it is possible that some substances in Ayurveda might be developed info effective treatments. Ayurveda medicine is considered pseudoscientific.
Ayurveda names seven basic tissues naming plasma, blood, muscles, fat, bone marrow and semen. Like the medicine of classical antiquity, Ayurveda has historically divided bodily substances into five classical elements which are considered to be inherent in all substances.

"Because we cannot scrub our inner body we need to learn a few skills to help cleanse our tissues, organs, and mind. This is the art of Ayurveda."

"Ayurveda teaches us to cherish our innate-nature – “to love and honor who we are”, not as what people think or tell us, “who we should be."

"The great thing about Ayurveda is that its treatments always yield side benefits, not side effects." 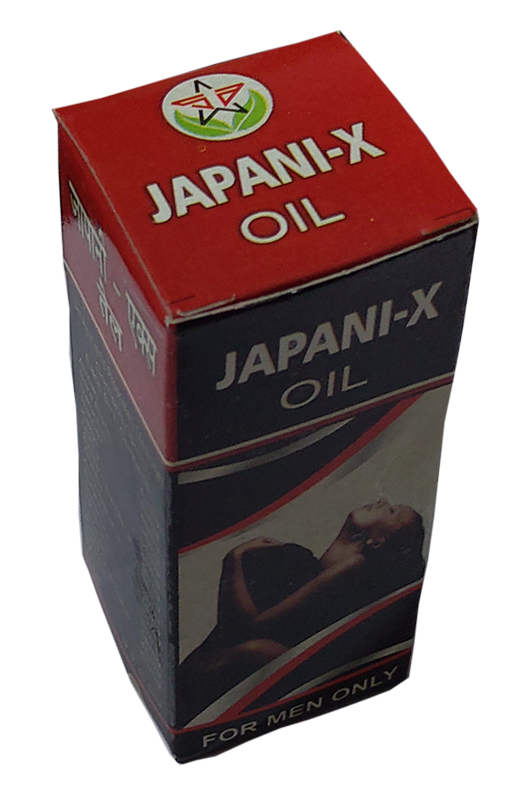 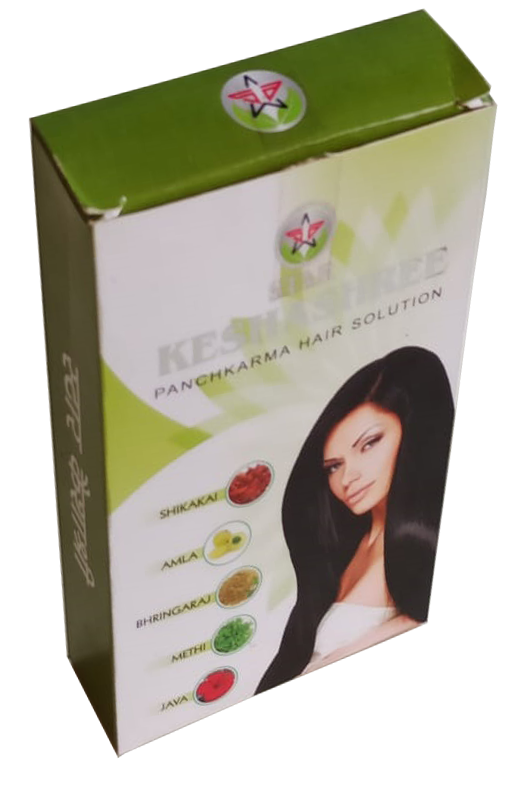 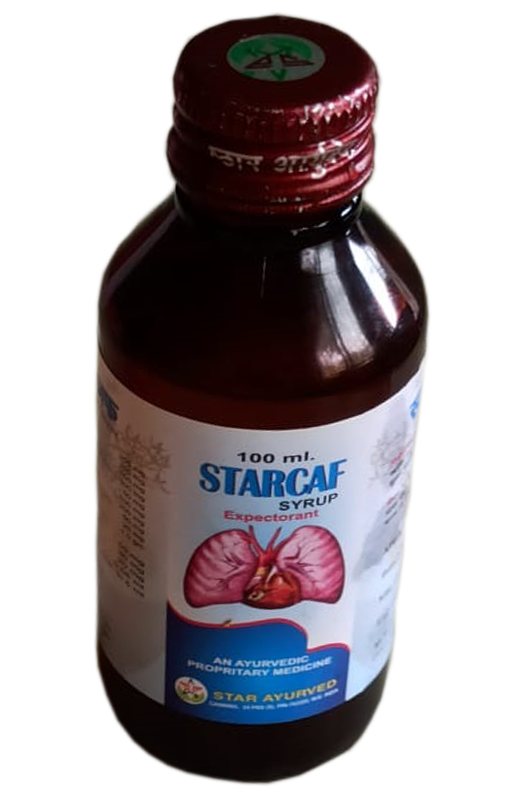 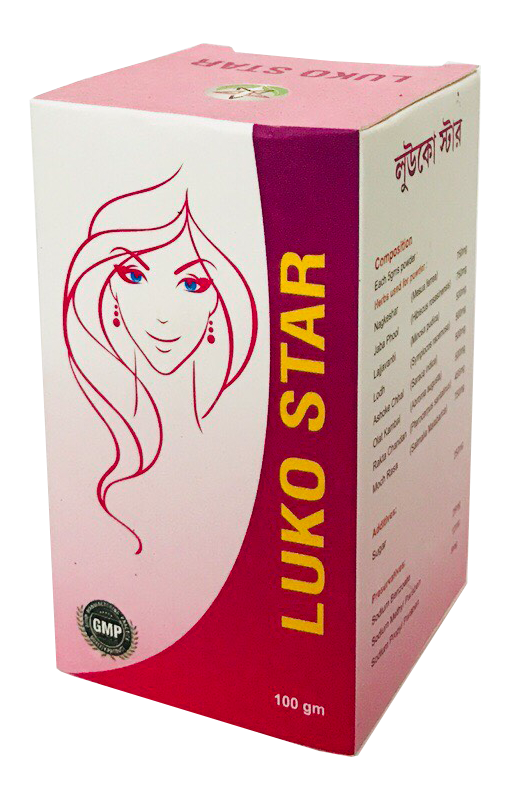 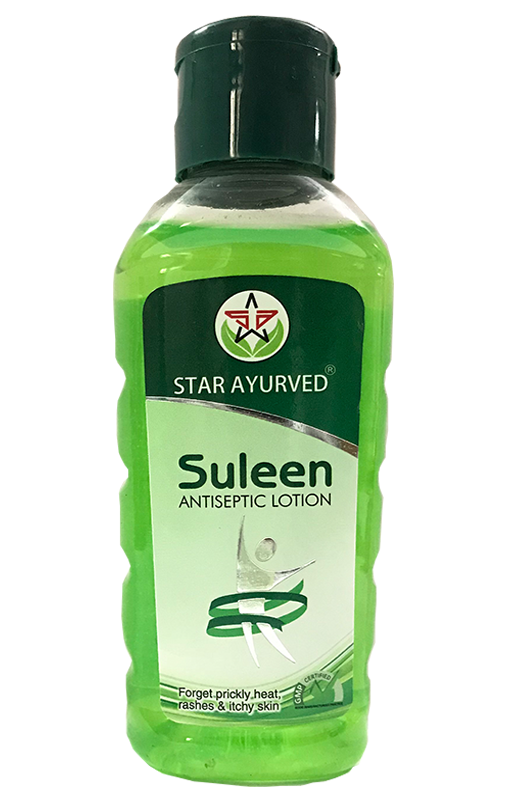 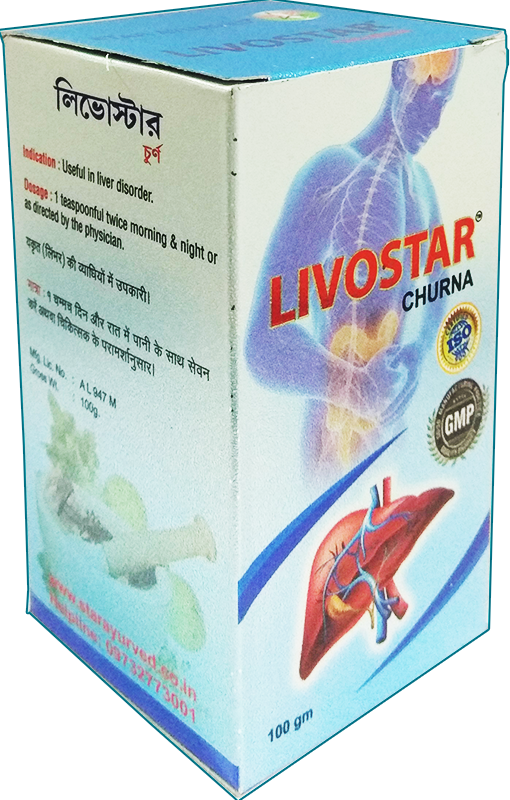 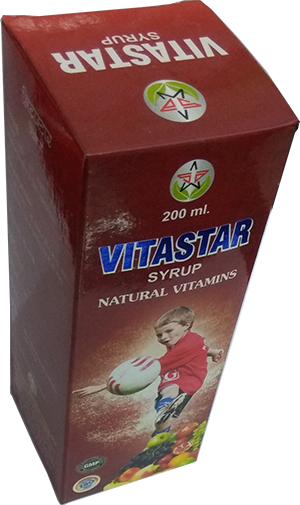 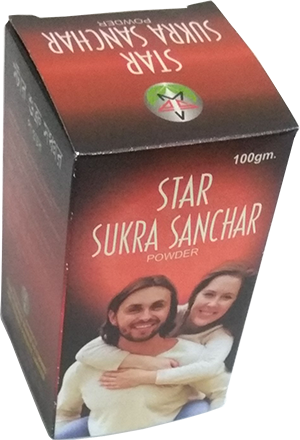 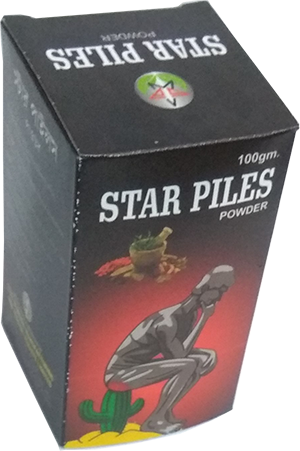 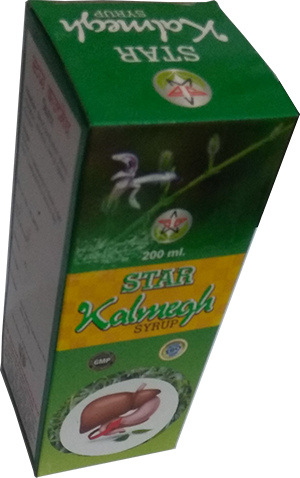 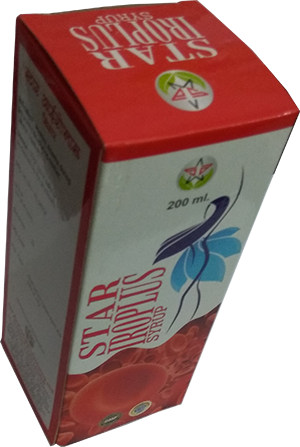 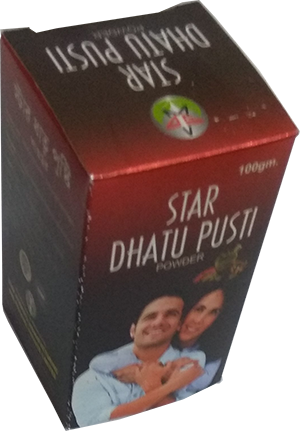 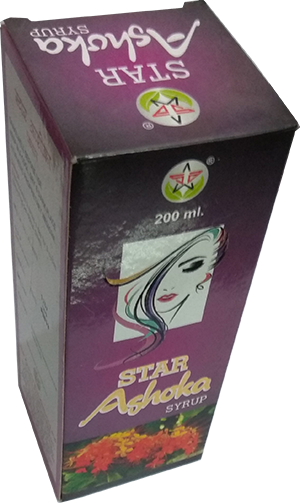 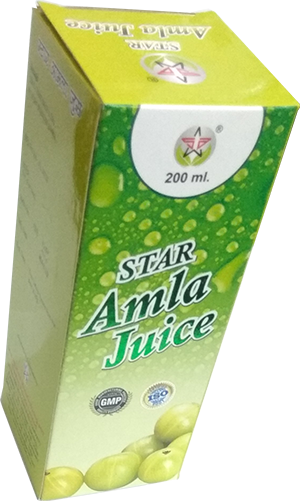 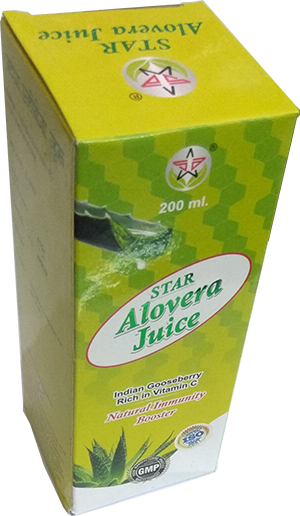 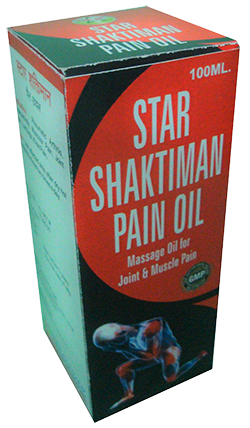 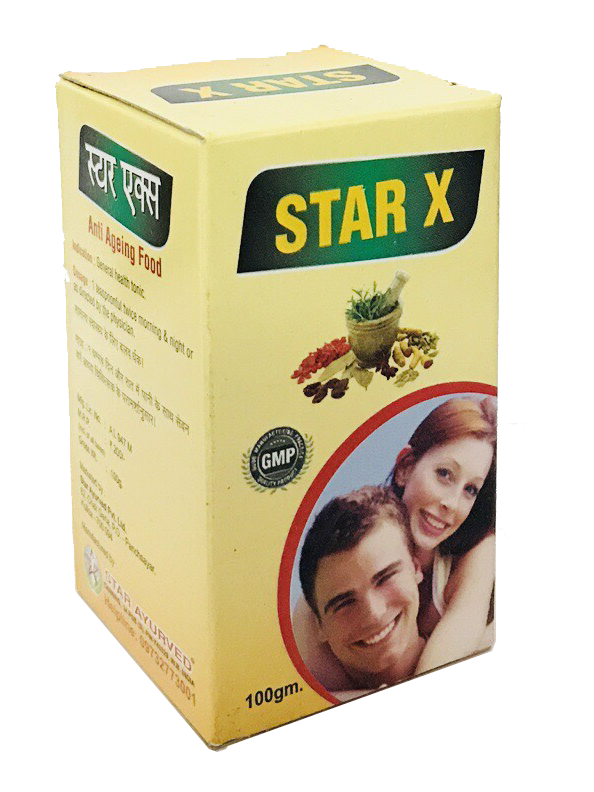